A dream lasting over 33 years

Mohammed Abdullah Shaikh,  the founder of Tinka, was born in India into a family of humble farmers. He has always made great efforts to improve his social status and his family’s. As a great dreamer with the highest  aspirations, he moved to Mumbai in 1983 in search of new opportunities, and here, for the first time, came into contact with the Marble industry. His work consisted in moving and handling Italian marble imported to India. After just three years, M. Abdullah Shaikh put  his entrepreneurial talents to good use and began working as a Contractor in interior marble installation and finishing, and was soon working with all the major stone industry leaders in India.

His great interest in Natural Stone, particularly all the varieties of prized Italian Marble, led him  to Italy in 1990 . He  was immediately impressed and decided to move there permanently. For several years he worked in the country as International Purchasing Dept Manager in the  Marble block and slab  trade dealing with stone from Italy, Spain, Portugal, Greece, Turkey and Iran, personally sourcing it directly from the quarries. During this period he acquired great expertise  in the stone sector becoming one of the best, most respected buyers in the business. At the height of his career he  was handling a volume of over 120 containers per month.

Turning his dream into  a concrete business project, in 1998 M. Abdullah Shaikh  set up Nagma Stones Pvt Ltd in India, which several years later became  Tinka Stones Pvt Ltd. The company dealt  with processing, marketing and selling a wide range of  Natural Stones (Marble, Onyx, Granite, Travertine etc) in blocks and slabs imported from all over the world, particularly stone sourced  from Italy, Spain, Greece, Turkey, Portugal, Iran, China, Vietnam and South America. In a short space of time, the company began  to flourish  making its mark on the Indian and International market, due to the high quality of its stone as well as its reputation for  timeliness and professionalism.

Ever forward-looking, insightful  and aware of the strategic importance of always being able to supply the best stone, in 2002 Mr Abdullah Shaikh set up a new company in Italy, in Carrara, the marble capital of the world. This new sourcing company, supplying blocks and slabs ,was first called Alamar, and then Tinka srl in 2006, later becoming the Group’s Headquarters.  From here, the company strengthened its sourcing of Italian White Marble, being able to select the stone directly from the local quarries.

The Tinka Group, based in Carrara, Italy, continues to grow, expanding its business into India, China, Hong Kong and the United Arab Emirates.

The Company’s strong commitment is to put best quality stone at the  top of  the list, as well as ensuring a timely, impeccable service, maintaining the highest ethical and professional standards, both towards the  customer and in corporate conduct. 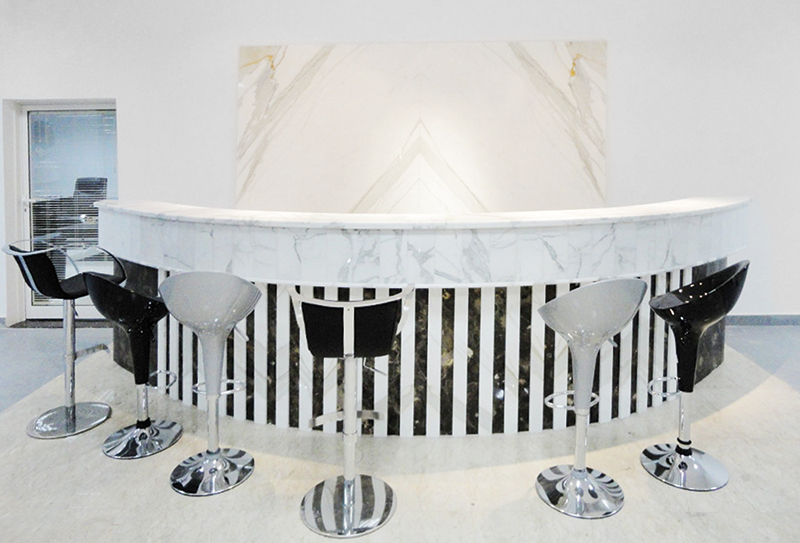 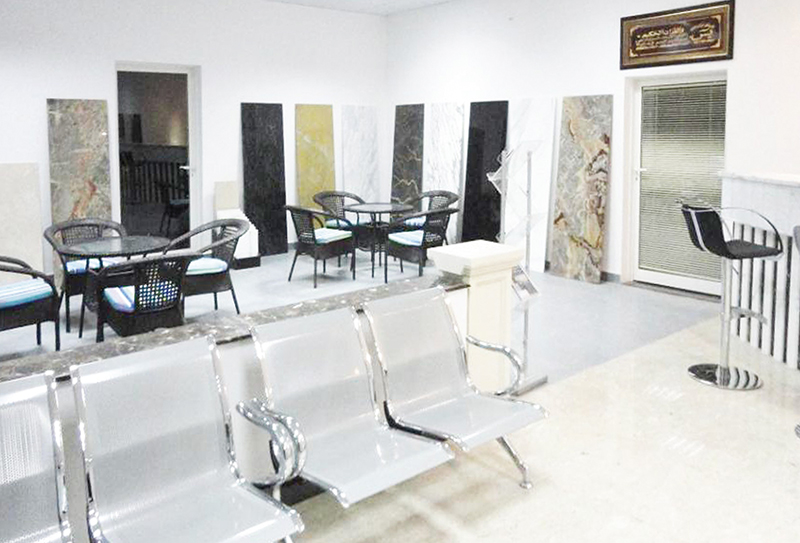 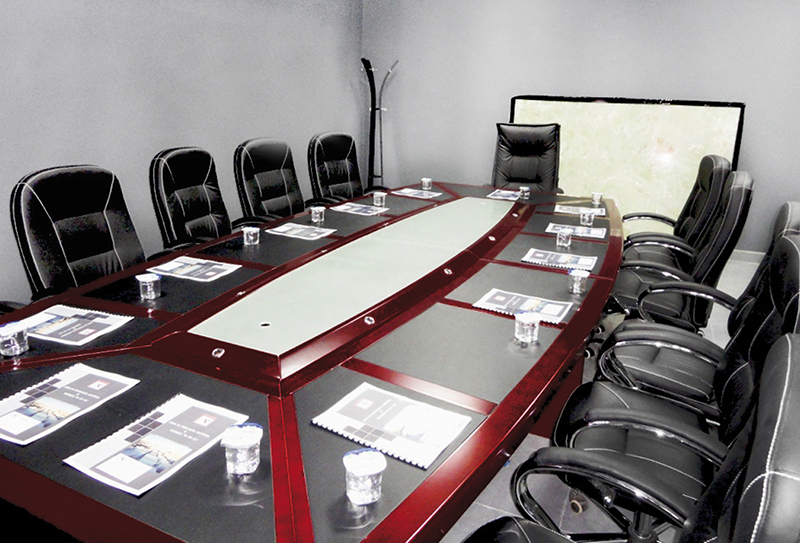 “Our  job is to give a client
not what he wants but what
he never dreamed that he wanted;
and when he gets it, he recognizes it as
something he wanted all the time.” 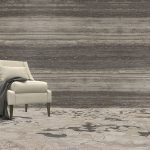 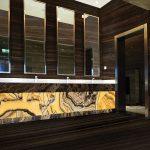 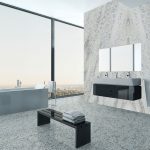 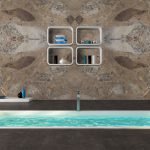 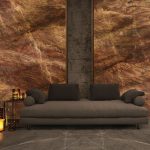 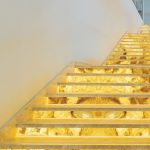